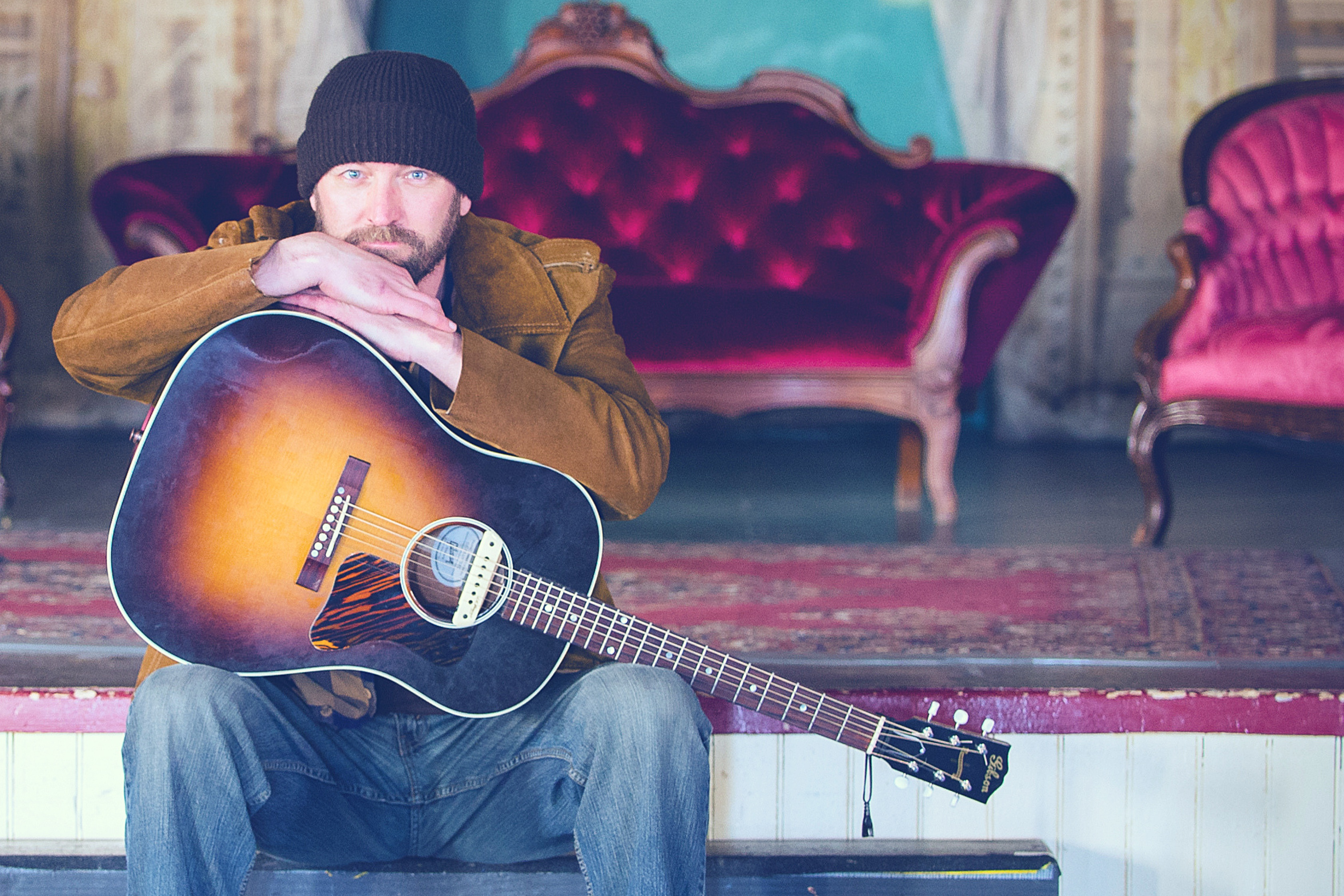 "Darren Senn thrives on engaging his audiences with storytelling and simple, yet well-crafted songs. Through his slow and steady songwriting journey the past twelve years, he has learned the most precious lesson; honesty is the only way. His often melancholy humor is balanced with plenty of keen insight, ripe with colorful stories and revealing admissions of his shortcomings and how he moves past them with whatever grace he may stumble upon.

Senn gives all the credit to his songwriting heroes, citing they are what drives him to commit to a life of living in his head and trying to translate to the world what he sees. His most recent work embodies the dark and light of Townes Van Zandt, and the wit of master storytellers John Prine and Todd Snider. He is a word lover, and appreciates the power of good writing, good melody and three simple chords.

“I've learned how to honor my heroes, by taking my favorite bits and pieces from each to season my own songs. I see the importance of knowing who and what came before you, and that you don't need to re-invent the wheel, you just put your own spin on it.”

“Woke Up Without the Blues,” the first song on his new album Thrift Store Melodies, epitomizes Senn's need to be honest, as he found himself stuck trying to write a real blues song, but just didn't feel sad enough. “I Gotta Get Organized” is a bumbling but profound commentary on the plight we all share. “What I Coulda Shoulda Done” is a classic country-sounding number in response to the hind sighted advice he received from so many after paying dearly for a bad driving decision. “Queen of the Red Lights” is a ballad about an infamous prostitute in Comstock era Virginia City, Nevada, and her untimely death. “God Is My Pal” is Senn's carnival-style approach to the man upstairs. “Mug Shot Blues” is the story of his first trip to jail after over-celebrating a successful audition for a gig.

“The truth is where it's at. Doesn't matter if it's a lighthearted list song or a deep and dark journey through the psyche, if you are coming from a place of pure honesty, you're art will resonate with people. And they can tell if you're bluffing, so don't try and pull one over on 'em.”

Darren Senn is an entertainer - a lover of a good story. What makes him special is his ability, just like his heroes, to talk to you about the real life you know, and then in the same breath deliver it in a heartfelt song. His message is one of honesty, as he has learned that making sure you know yourself first is the key to success."

Detrimental Tendencies is a prime example of Senn’s style, drawing on relatable life experiences to craft heartfelt, folksy-country-rock tunes that are full of humor, life, and feeling 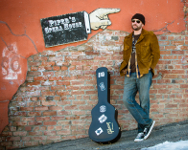