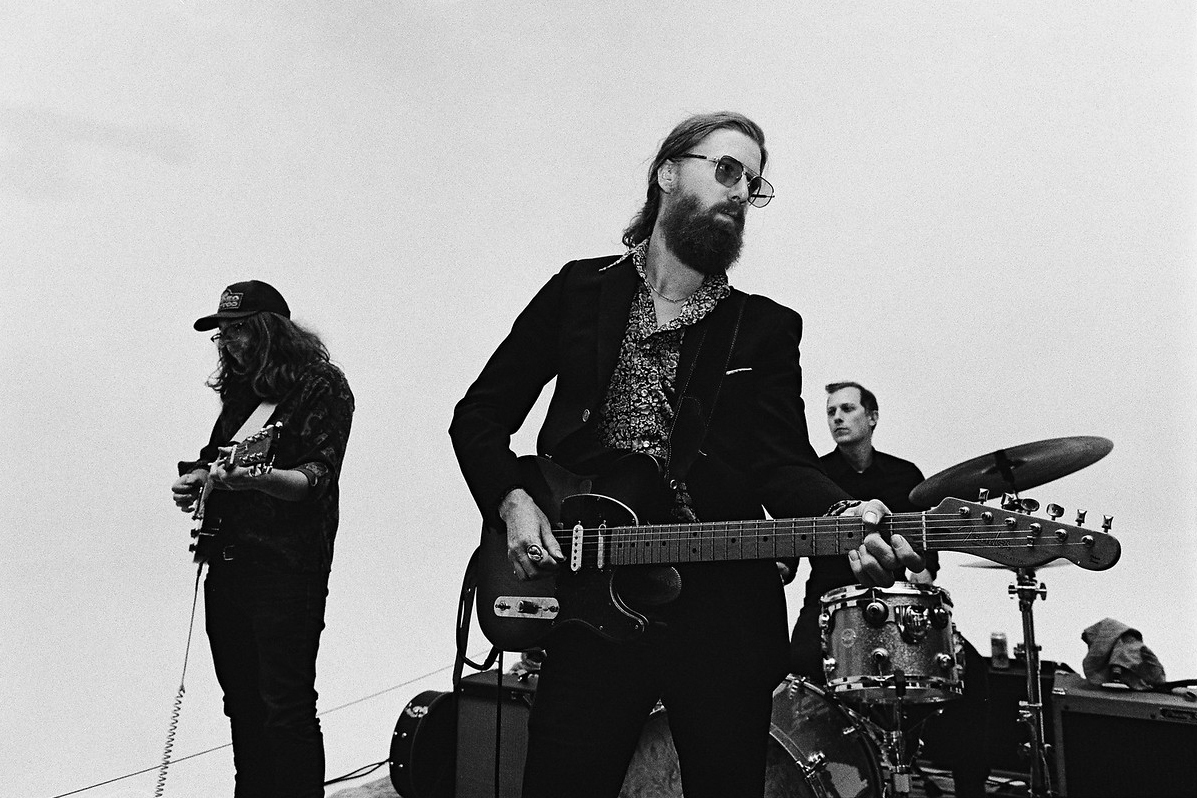 Since forming in 2017 as the house band for Denver's only monthly country music showcase, Extra Gold has crafted a country music cocktail that is equal parts Golden-Era Country Revival, Folk, and Rock & Roll. With the addition of Hammond B3 organ, pedal steel and fiddle, the band plays every card. They waltz through tender three-part harmony ballads before inciting two-steppin’, beer-slingin’ dance parties that have placed them in venues with modern-day honky-tonk heroes like Whitey Morgan and Jesse Dayton, as well as soon-to-be household names like Paul Cauthen and Zephaniah Ohora.

Fronted by Kansas City native Evan Holm, Extra Gold released their acclaimed debut record “High & Lonesome” in 2018 and released the single “What It’s Like” in 2020. They are back in the studio recording their much anticipated follow up LP to be released in late 2021 and are bound to take the festival circuit by storm in late 2021 and beyond.

"Extra Gold will take you on a trip through time to when Denver was just a small mining town. The group’s old-timey sound just makes you want to get up and stomp your boots and spin your partner around and around on the dance floor. Hot off their debut EP, Extra Gold harkens back to Denver’s roots to give listeners a wild west experience no matter where they might be when they hear this magnificently fun band."

"The band's first release, High & Lonesome, which dropped November 26, is an impressive debut. It's the rare case in which the band sounds as good on the recording as it does during live performances."

"High & Lonesome, which is an 8-track LP mix of cosmic country ballads and boot-stompin’ bangers is a very solid debut for this Colorado band. The record was recorded with Mark Anderson in Denver. Tracks like “Emily” showcase the band’s incredible harmonies, “When The Matches Meet The Wood” has fiery strings that will force you to your feet, and title track “High And Lonesome” is the record’s crooner, a tune that is perfect for your favorite fireside playlist this season." 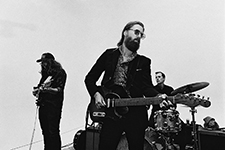 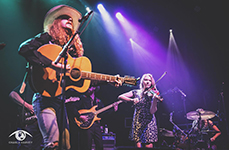 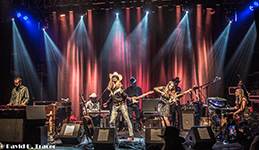 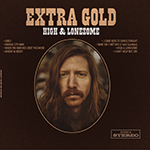