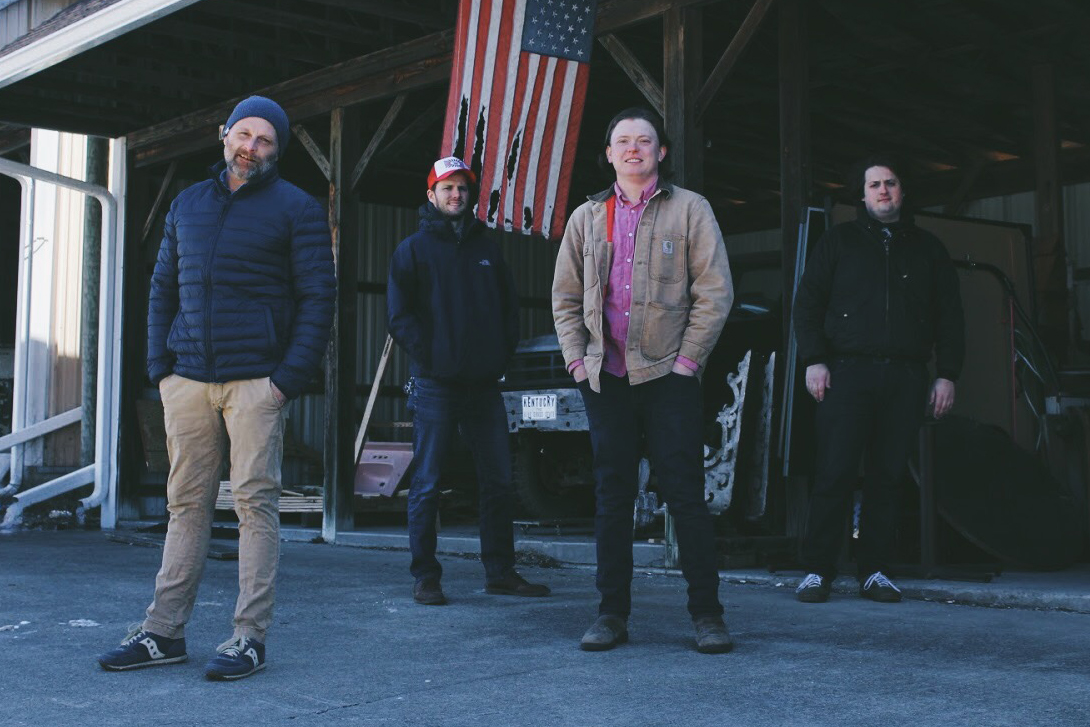 Capturing a moment, and a place — its past, people, and terrain within a song, The Wooks harness the rich musical and storytelling traditions of Kentucky into a new, old sound that embraces both string-music heritage and rock ‘n roll, jam, and singer-songwriter influences. Since 2014, the band, CJ Cain (lead guitar, vocals), Harry Clark (mandolin, vocals), Roddy Puckett (bass, vocals), George Guthrie (Banjo), have delivered a raw, boot stomping, sing-along to every song, good-time bluegrass show, “...with improv-savvy interplay that endears the band to jam music fans and bluegrass traditionalists alike,” according to the Lexington Herald-Leader.

Sticking close to home, and their bluegrass roots, the band’s sophomore effort, Glory Bound, was recorded at Rickey Wasson’s Main Street Studio in Clay City, KY. Elkhorn City, KY native J.T. Cure, longtime bass player with former bluegrasser Chris Stapleton took on the producer role and got the record into the hands of Grammy Award Winning mix engineer Vance Powell. Of the experience Cure says, “It was important to me to record the band live, because the following they built up, it's their energy, and I wanted to try to capture that on record. It was basically stay out of the way.”

Since their inception in late 2014 The Wooks have won the 2016 RockyGrass Band Competition, placed in the finals for the 2017 Telluride Bluegrass Festival Band Competition, were a 2017 IBMA Momentum Award Nominee, and were selected a 2018 IBMA official showcase artist. Their first record, Little Circles, recorded at Compass Studios and produced by Alison Brown, debuted at #6 on the Billboard Bluegrass Chart. They have performed at RockyGrass, Bonnaroo, Blue Ox, ARISE, Bristol Rhythm & Roots, Mountain Stage, John Hartford Memorial Festival, Festival of the Bluegrass, ROMP Festival, Master Musicians Festival, SamJam, Music City Roots, Rudy Fest and more. Sharing the stage with The Infamous Stringdusters, Peter Rowan, Tyler Childers, Billy Strings, The Travelin' McCourys, Town Mountain, The Lil Smokies, The Grass is Dead, and more, their, “boundless bluegrass parties have entertained audiences across the country.”

With one foot in Kentucky Bluegrass and the other in a galaxy far, far away, they are post-modern grassers at heart

Their sound is decidedly young and modern, but with a clear influence from all the classic bluegrass created in their home state over the years 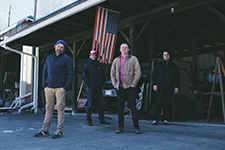 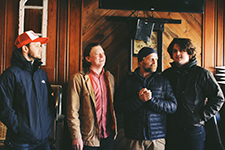