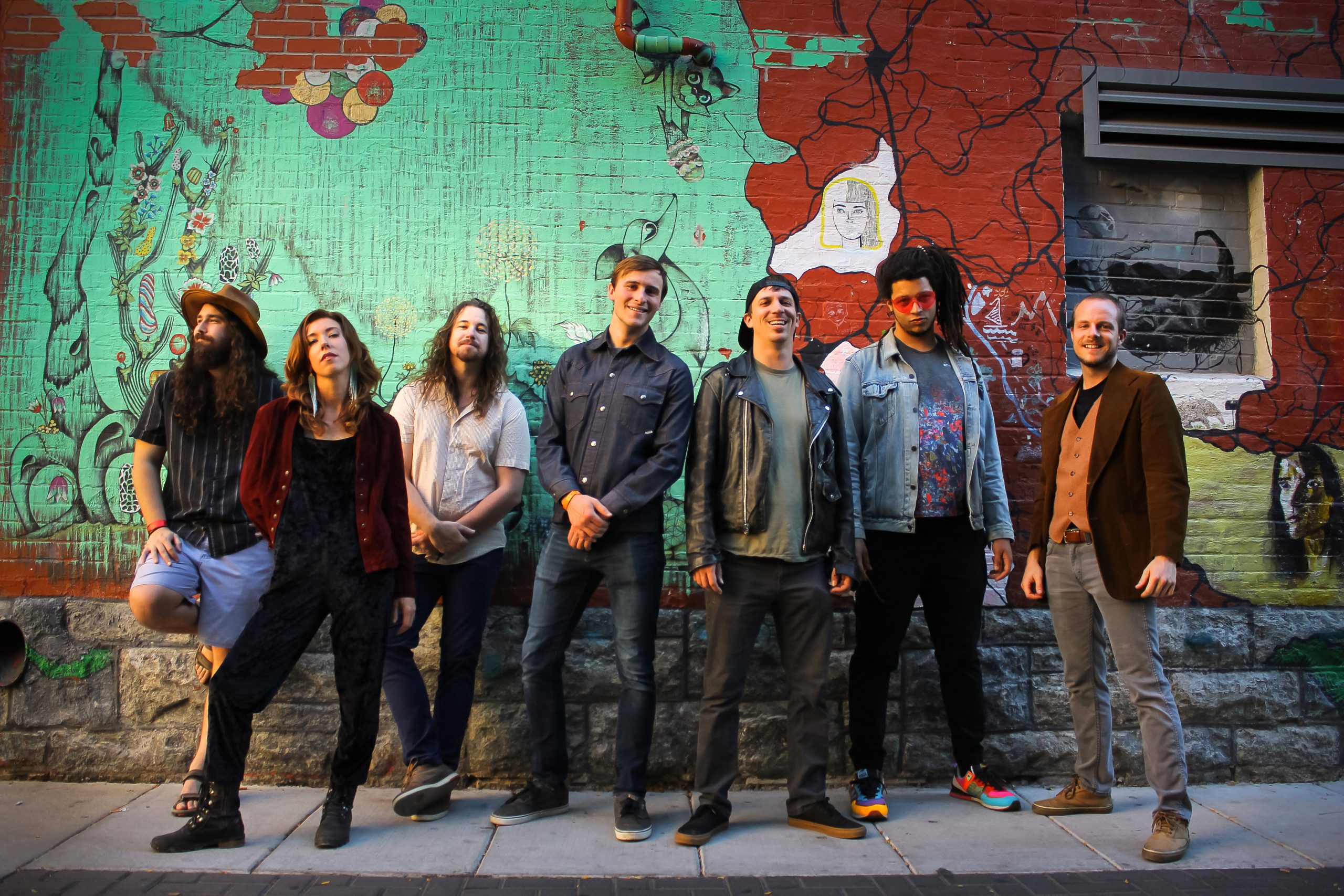 A band that refuses to be locked into a single genre, Boot Juice finds a sense of freedom in their ability to float from bluesy rock’n’roll to progressive bluegrass and back. Inspired by the likes of Railroad Earth and soulful harmonies of Creedence Clearwater Revival, Boot Juice curates a sound that is uniquely their own, resulting in a layered and dynamic live performance. Boot Juice has been kickin' around the west since 2017, leaving audiences happy, and dance floors sticky. The 7-piece band features electric and acoustic guitars, three vocalists, bass, drums, trumpet and alto saxophone. The band has its heart in Americana songwriting, with a rock’n’roll delivery that gets crowds moving. Boot Juice plays music that will attempt to bring you to the street corner, the river side, or the open highway.

They have continued to produce new, interesting music that is hard to put a label on. It's been called a lot of things; Rock, Bluegrass, Blues, Folk, Country. Whatever you want to call it, they have found a sound that is uniquely their own, weaving 3 or more part vocal harmonies with a rocking backing band, and impressive lead guitar licks. Boot Juice released their debut LP album, Speaking in Tones, in May 2019. In March 2021 Shifting gears, the sophomore record was released. They are currently back in the studio between tours and shows working on tracking their third album.

A smooth sextet that delivers modern Americana and retro-country, Boot Juice can go from graceful to gritty at the drop of a cowboy hat.

Boot Juice’s unique mash-up of acoustic bluegrass and rock influences was a hit in the region. The name “Boot Juice” speaks to the band’s ability to fuel boot-stomping-filled nights.

Shifting Gears the new release by the California band Boot Juice is an enjoyable album of appealing roots rock that shows the group’s versatility, incorporating intentionally diverse elements of the Americana scene in a tasteful, honest setting. This large group never gets musically unruly, and the lyrical emphasis is on good cheer rather than profundity. 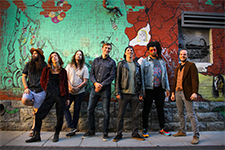 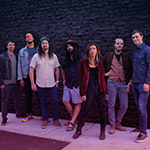 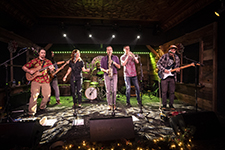 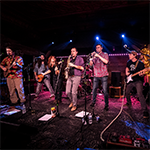