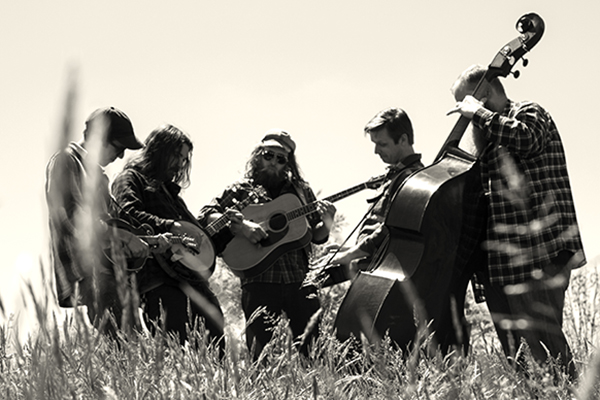 The Plate Scrapers originated in 2014 in western Maryland the way any good bluegrass band does: from a bunch of fellas pickin’ around in a circle, surrounded by delicious plates of food, strong libations, and good friends. The traditional spirit of The Plate Scrapers is still innately intact nearly 8 years later, though they have evolved into far more than your average bluegrass band. Through diverse backgrounds and influences ranging from jazz, to hard rock, to funk, and of course bluegrass, the band has taken their music to an eclectic new level.

The Plate Scrapers’ songwriting is the identifying characteristic of the band. Complimenting writing styles from multiple members offer a tasteful balance and refreshing diversity to their sound, a diversity which they have become known for. Folksy lyrics of songs like “Shoes” or “Moonlight” call to a time of friendship, nostalgia and adventure, while songs like “Trucker’s Aspirin” or “Easy Way Out” are darker tales, gritty in nature.

Crafted musicianship and creative chemistry on stage guarantees that each performance is a new experience. More recently, the band has been known to take advantage of modern FX to enhance their traditional folk instruments, venturing over the borders of traditional Bluegrass into the rapidly growing genre of Jamgrass. Fans and critics alike agree that things are moving in a promising direction for The Plate Scrapers.

"Pickers with solid vocals and a strong stage presence"

"They make a classic bluegrass sound that's not afraid to go somewhere new. "Flying Car" brings that sense of newness that the Plate Scrapers will come to be known for"

"The Plate Scrapers obviously love making music together. Their musicianship is exceptional and their songs are catchy as hell. In a more perfect world, I'd get to record songs and bands like this every day." 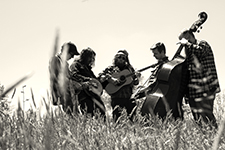 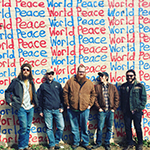 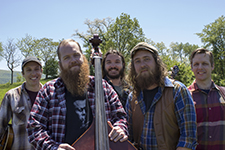